Learning to love my crazy

This little story was originally shared at The Unabashed Life. It no longer appears there, so I’m sharing it here in the hope that it will be an encouragement to someone.

I used to think I was crazy. Not walked-into-a-room-and-forgot-what-you-came-for crazy. Not even  “Where are my keys? Oh, they’re in my hand,” crazy. I mean certifiably insane. Like belongs-in-an-institution insane.

I was sure that if anyone ever saw what went on inside my head they run the other way and never look back. The thought terrified me. I lived in constant fear of someone finding out how crazy I was, especially my husband who has an aversion to all things weird.

The inside of my head definitely qualifies as weird.

Then a little over a year ago, I wrote this little story and posted it on Facebook. I had meant it to be an encouragement to my sisters in Christ. To show them their potential. I wanted the women of God to see themselves in a different light, to change their perspective of their position as daughters of The King.

But it ended up changing me.

A very sweet friend read what I had written and contacted me. She encouraged me to pursue writing. She strongly suggested I try to have some of my work published. In doing so she gave me the best gift I have ever been given by another human being.

As I thought and prayed about the possibility of pursuing writing, I began looking into becoming a better writer. Among other things, I started following writing boards on Pinterest. I never imagined what I would find there.

Instead of just a bunch of grammar rules and guidelines for sentence structure, although there was that too, writers were sharing their struggles. They were sharing things that they knew would make non-writers think they were well, crazy.

There was one meme in particular that made me laugh and cry at the same time. I don’t remember for sure, but it might have had something to do with having conversations with people that only live in your head. I laughed because it was hilarious. I cried because for the first time I was beginning to realize that maybe I wasn’t crazy after all. Maybe, just maybe God had made me this way on purpose.

As I let that sink in, I began to feel a freedom that I never had before. My salvation had brought me freedom from sin, but this new revelation was showing me I was free to be myself. I was free to be who my Creator had created me to be.

I started seeing others differently too. I realized they had been created on purpose too. I’m not a mistake, and neither are you.

When Moses tried to God he had made a mistake choosing him, God told him, “No, I made you just like I wanted.” (Exodus 4:11)

All this has changed my relationship with my children too. My oldest son also likes to tell stories. Now when he says, “This may sound crazy…” I say “No, that doesn’t sound crazy at all.” It has opened up doors of communication that were never opened before, and I’m realizing that I have much more in common with my children than I thought.

Though I still have a passion for story telling,  I haven’t sold any stories yet and I don’t know if I ever will, but it doesn’t matter anymore. I know now that I God designed me the way He did for a purpose. I’m still finding out what that purpose may be, but whatever it is, it will be for God’s glory.

I do still cringe a little when my husband says “that’s weird,” but I just remind myself that he’s the one that got me hooked on Doctor Who. How weird is that?

I Am Not Enough 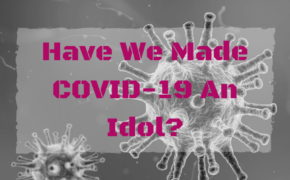 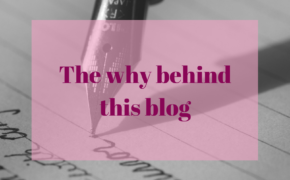 The why behind this blog 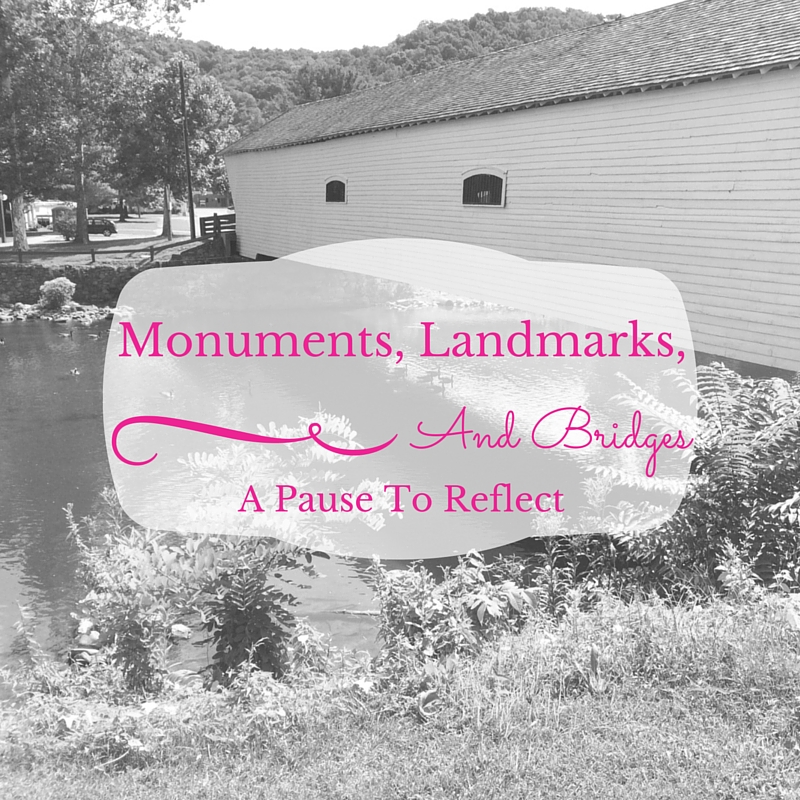 Monuments, Landmarks, And Bridges: A Pause To Reflect